DOES YOUR CHILD SNORE?

Should you be concerned about a child that snores?

Recent evidence suggests that there may be an impact on neurocognitive development in children who snore.

Only about 1 in 5 of these children present to their GP for assessment, so the problem is significantly underdiagnosed. 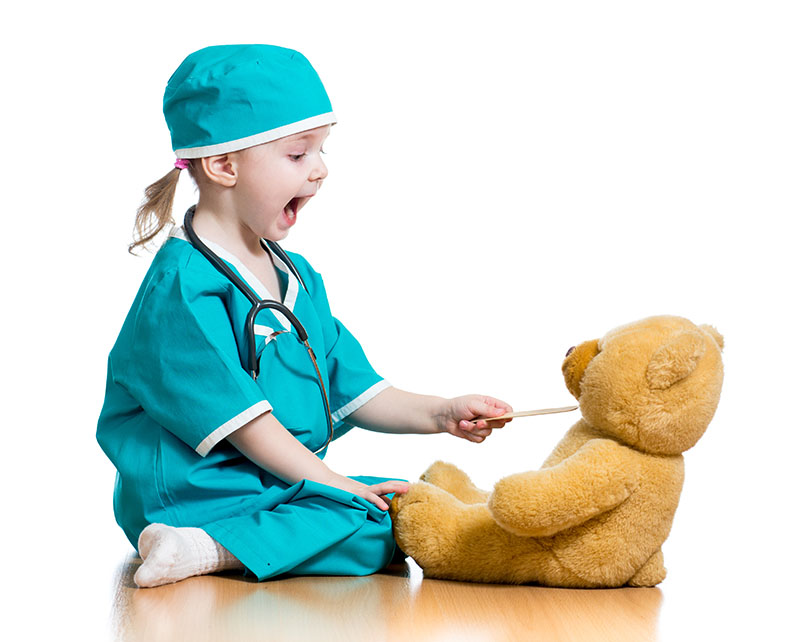 What is obstructive sleep apnoea?

In children, the majority of cases of obstructive sleep apnoea occur because the airway is narrowed by enlarged soft tissues, usually tonsils and adenoids. During sleep, the loss of normal muscle tone leads to blockage of the upper airway, which results in the brain waking up to a lighter level of sleep to increase muscle tone (sleep fragmentation), and can result in drops in blood oxygen levels (hypoxia). Sleep apnoea is also associated with craniofacial syndromes, such as Down syndrome, though this accounts for a smaller percentage.

Prevalence of sleep apnoea in children

It is estimated that between 5 and 15% of children snore. Between 1 and 4% have obstructive sleep apnoea, which means a prevalence in Australia of 40,000 to 160,000 children. Only about 1 in 5 of these children present to their GP for assessment, so the problem is significantly underdiagnosed.

The main impetus to treat sleep apnoea in children is the impact it may have on neurocognitive development. Children with sleep apnoea have been shown to have impairment in memory, learning, attention, cognitive capacity, and executive functioning. Moreover, these deficits are seen even in children in the milder end of the spectrum. The mechanism of this is two-fold, due to sleep fragmentation (particularly interruption of the important REM sleep), and due to hypoxia causing chemical changes in the brain that may interfere with “hard-wiring” when the brain is still developing. The latter is particularly important, as there is evidence that in older children who are treated, their breathing at night may improve, but these deficits do not, possibly meaning that the damage has already been done. Thus earlier intervention, while the brain is still “plastic” is thought to be important. This premise is currently under investigation.

How does sleep apnoea present?

Less frequently, poor growth or failure to thrive is a consequence. This occurs because of interruption to growth hormone production that normally occurs during REM sleep, increased energy use in trying to breathe against resistance, increased adrenaline production by the body during periods of obstruction, and sometimes an aversion to eating due to difficulty swallowing because of very enlarged tonsils.

Upper airway obstruction in children is commonly associated with changes in the way teeth and upper and lower jaws develop. This was recognized as early as the 1880s when the “adenoid facies” was described. The simplified explanation for this is that mouth breathing is a common consequence of enlarged adenoids and tonsils, which alters tongue position and forces on the jaw bones. The lower jaw develops an angulation and elongates, and active muscles in the cheeks push inwards on the upper jaw. This can lead to an elongated midface, narrow upper jaw (maxilla) and a dental cross-bite (where upper molar teeth sit inside the lower molar teeth), and an open bite (separation between the incisors) due to thrusting forwards of the tongue. Many of these features are seen in adults with sleep apnoea, so there may be a causative link. Treating the airway obstruction early can allow these changes to reverse, but recognition of the problem is important as orthodontic treatment (eg. maxillary expansion) may also prevent longer term difficulties.

Some children with large tonsils and adenoids will have a phonological disorder due to the impact the large tonsils have on the ability of the soft palate to move, and displacement of the base of the tongue forwards (tongue thrust). Occasionally, swallowing is also compromised, and children will develop a food aversion or spit out food due to a sensation of gagging. Both of these may be additional considerations when contemplating surgery. 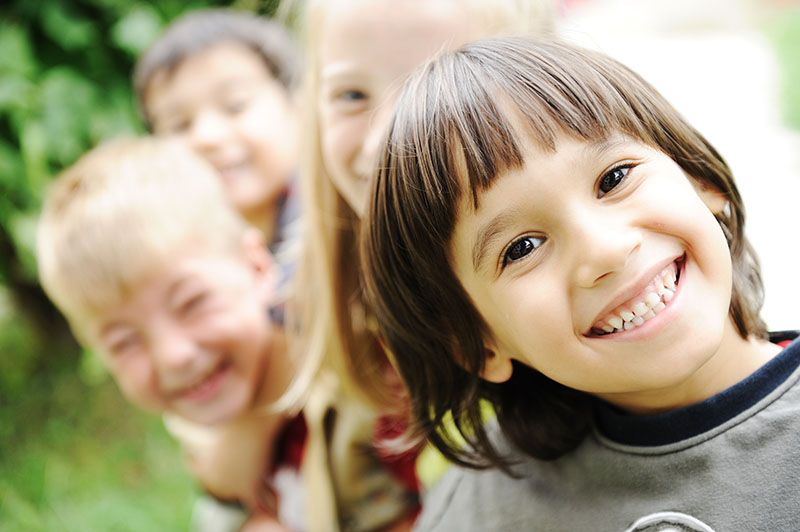 What treatment is available?

The majority of children can be treated by removal of the tonsils and adenoids (adenotonsillectomy), and occasionally with adenoidectomy alone. The problem is rarely evident before one year of age, and adenotonsillectomy can be safely performed in children as young as 12 months. If the symptoms and clinical assessment are congruent, a sleep study is not usually required prior to undertaking surgery. A sleep study or overnight oximetry may be advocated where the symptoms and signs do not match, or if there are comorbidities such as neuromuscular disease or craniofacial syndromes.